Built in the early Edwardian era, Hemsworth Estate truly stops time. For over one hundred and thirty years it has been a space to enjoy, grow up and celebrate including milestone birthdays, and weddings for over three generations.

Five minutes from Ashburton and only an hour away from Christchurch, Hemsworth Estate is one of the closest retreats for any private occasion. Set on fifty eight acres of land, and originally home to the first Hampshire Sheep stud flock in the country, the family has enjoyed it’s private, nurturing respite with only the sounds of nature to interrupt. 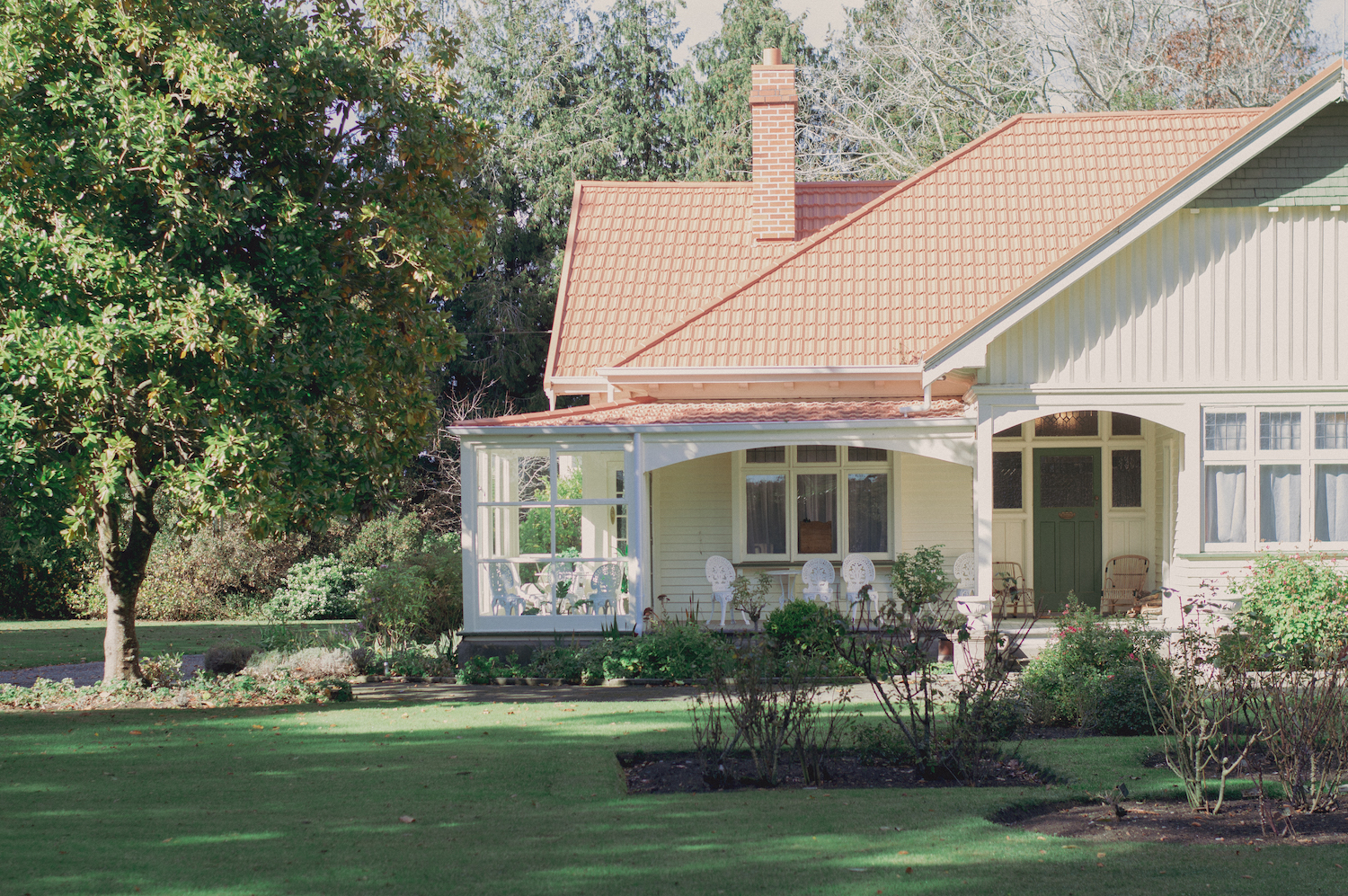 Hemsworth Estate seems to be designed for celebrating. Set in a sheltered circle of centennial trees, the lawns and gardens are open and inviting for any kind of event. From a large gathering to a small intimate celebration, we have created various spaces to cater to any event. There are five choices available to host your celebration – The Lawn, The Garden, The Greene, The Dining Room and The Drawing Room. Starting from an intimate party of ten and catering all the way up to three hundred, there is a celebration for everyone at Hemsworth. All that’s required is your special idea. 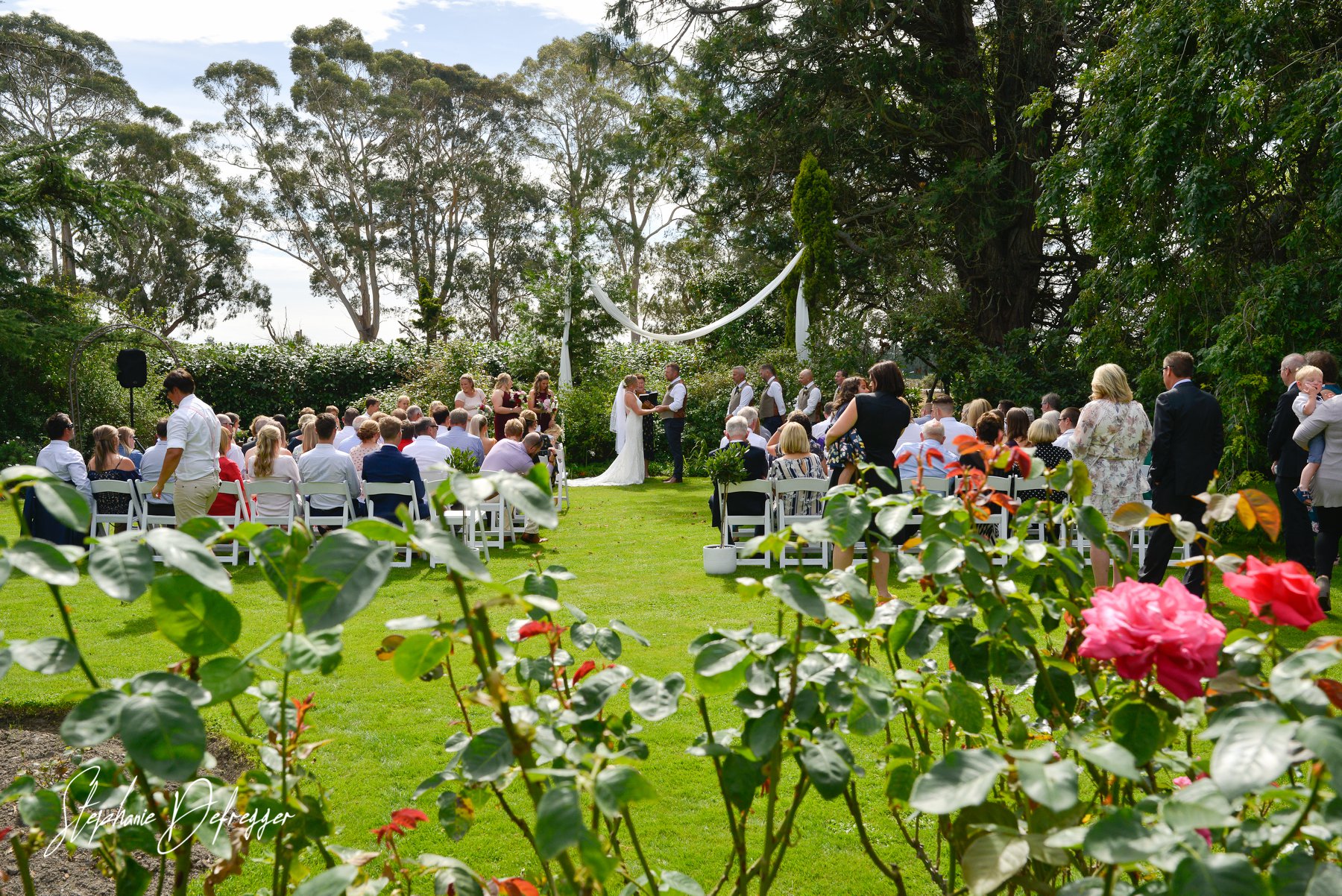 Currently under the care of the fourth generation, Rebecca and Sam Hulse, Hemsworth Estate has a deep and memory-filled history.

Rebecca is the current matriarch, managing the day-to-day affairs of the estate, as well as using her 10 year expertise in international event planning to make current-day celebrations effortless and Sam is our fleet manager, working to make sure the farm and behind the scenes operations are all working smooth. Rebecca and Sam also had birthdays here and they both say they were the best birthdays they had.

Previous generations of stewards have a rich and varied history. Mr John Charles and Florence Winifred Guinness bought the lifestyle farm in the 1954 for their retirement from a larger farm in Ealing called Farmleigh. Mr Guinness was the fourth son of Edward Roland Guinness Senior of Timaru, a well-known pioneer of South Canterbury and one of the founders of Pyne, Gould, Guinness Ltd.

Captain Douglas Wallace and Mrs Diana Wallace (neé Guinness) were the next stewards of the estate, who continued to develop this Hemsworth stud. Captain “Doug” Wallace operated a Navy Merchant ship during the war, and Diana “Kin” Guinness (at the time) was a Land Girl along with her sister Patricia “Sheen” Guinness. Mrs Wallace is still remembered by many of the Ashburton community today for her famous Red Town Jacket, the beautiful kittens she bred and her quick temper. One of the family’s favourite celebrations is her eightieth birthday which was celebrated under a marquee in the rose garden of Hemsworth.

Their granddaughter, Margie Hulse (neé Wallace) enjoyed her wedding on the grounds of the estate. She described it as like a step back in history and tradition. Celebrating her reception with over 200 guests on the lawn in the gardens where she grew up playing in was only adding to her wonderful memories there. Margie and Rebecca started work in 2017 to renovate the Edwardian treasure they both loved to a commercial standard. They opened Hemsworth Estate to the public in 2018.

Rebecca hopes to see Hemsworth Estate be a space where memories are shared not only for her and her family but for anyone wishing to celebrate in quiet tranquillity, savouring the moment. 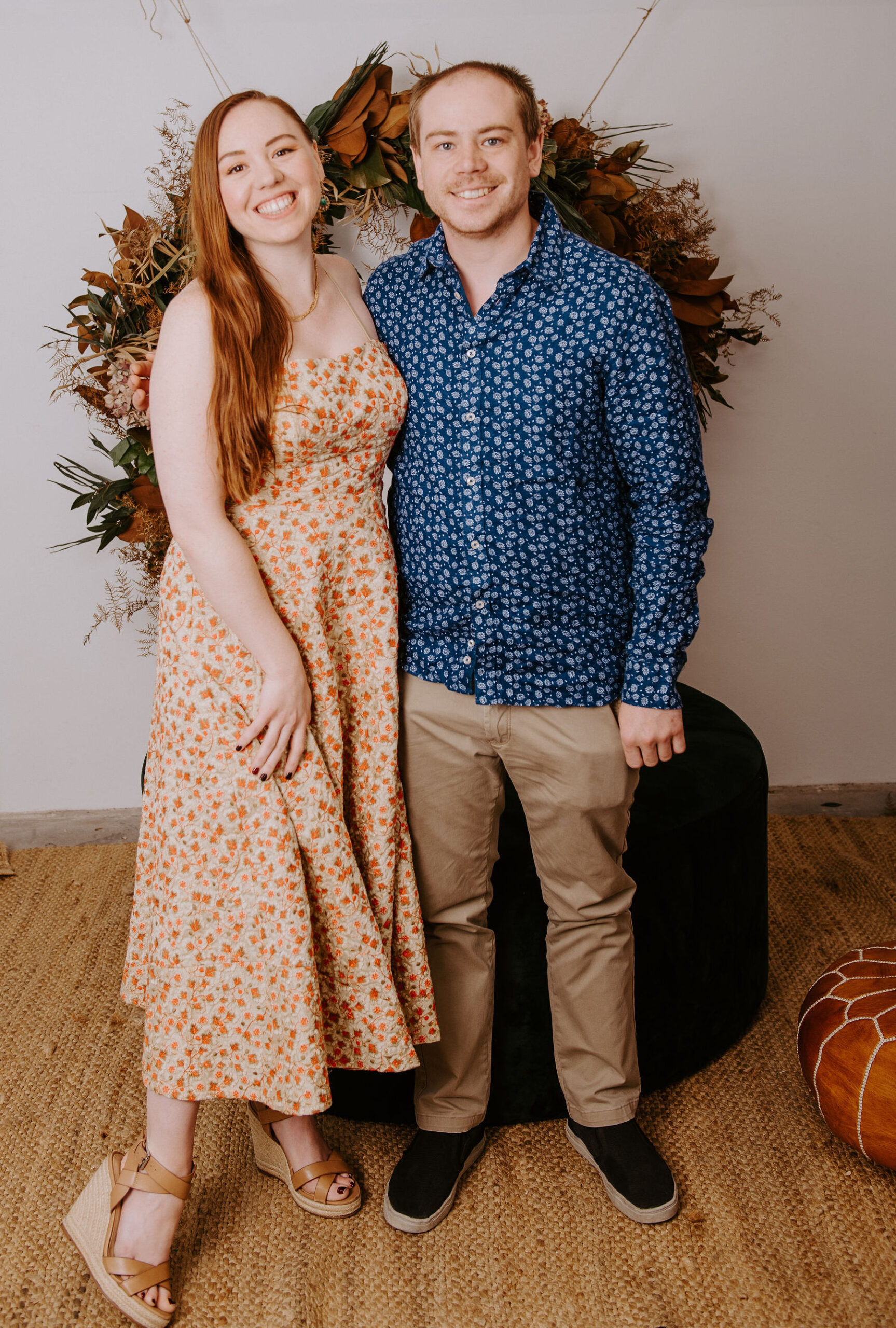 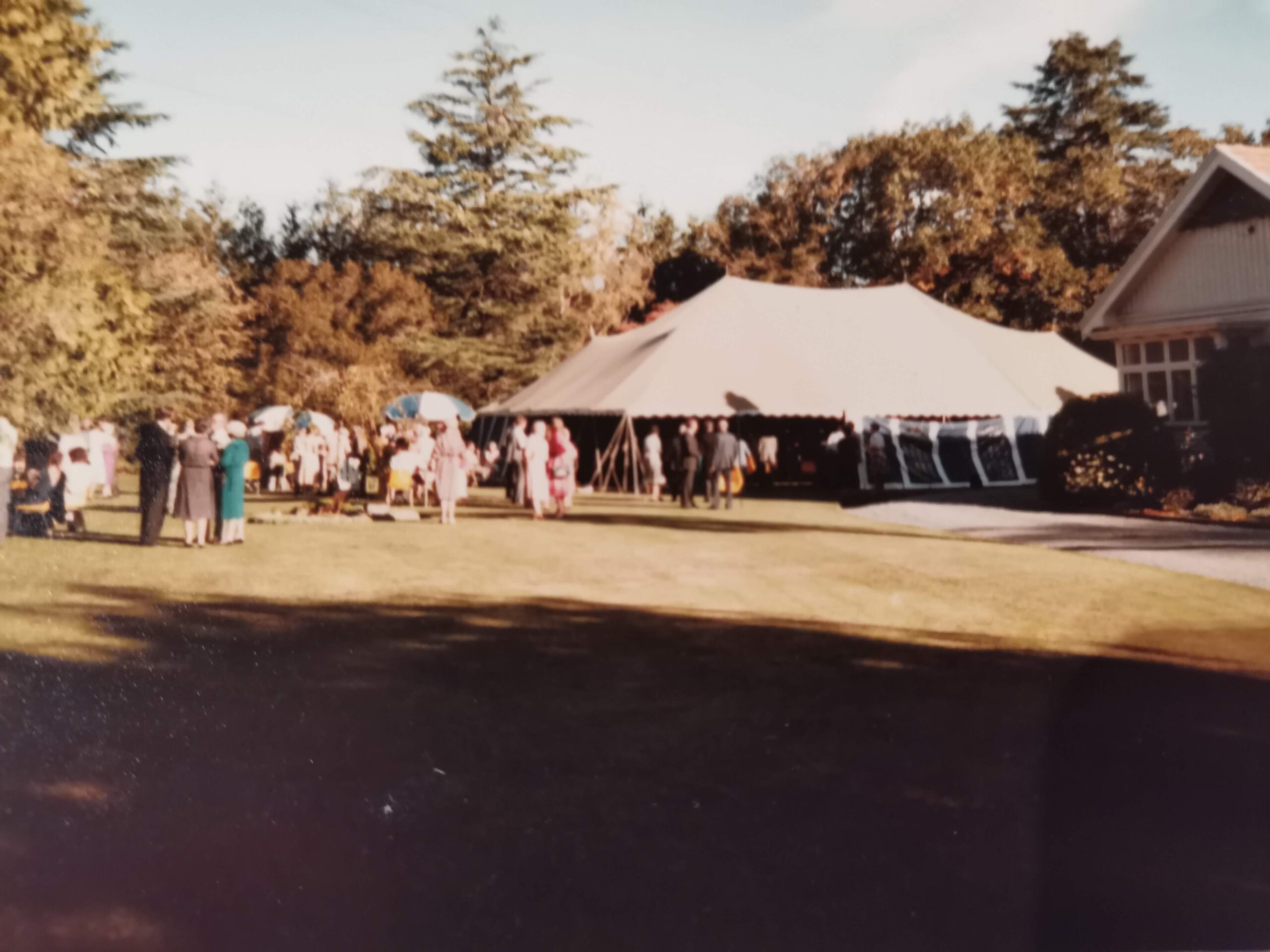 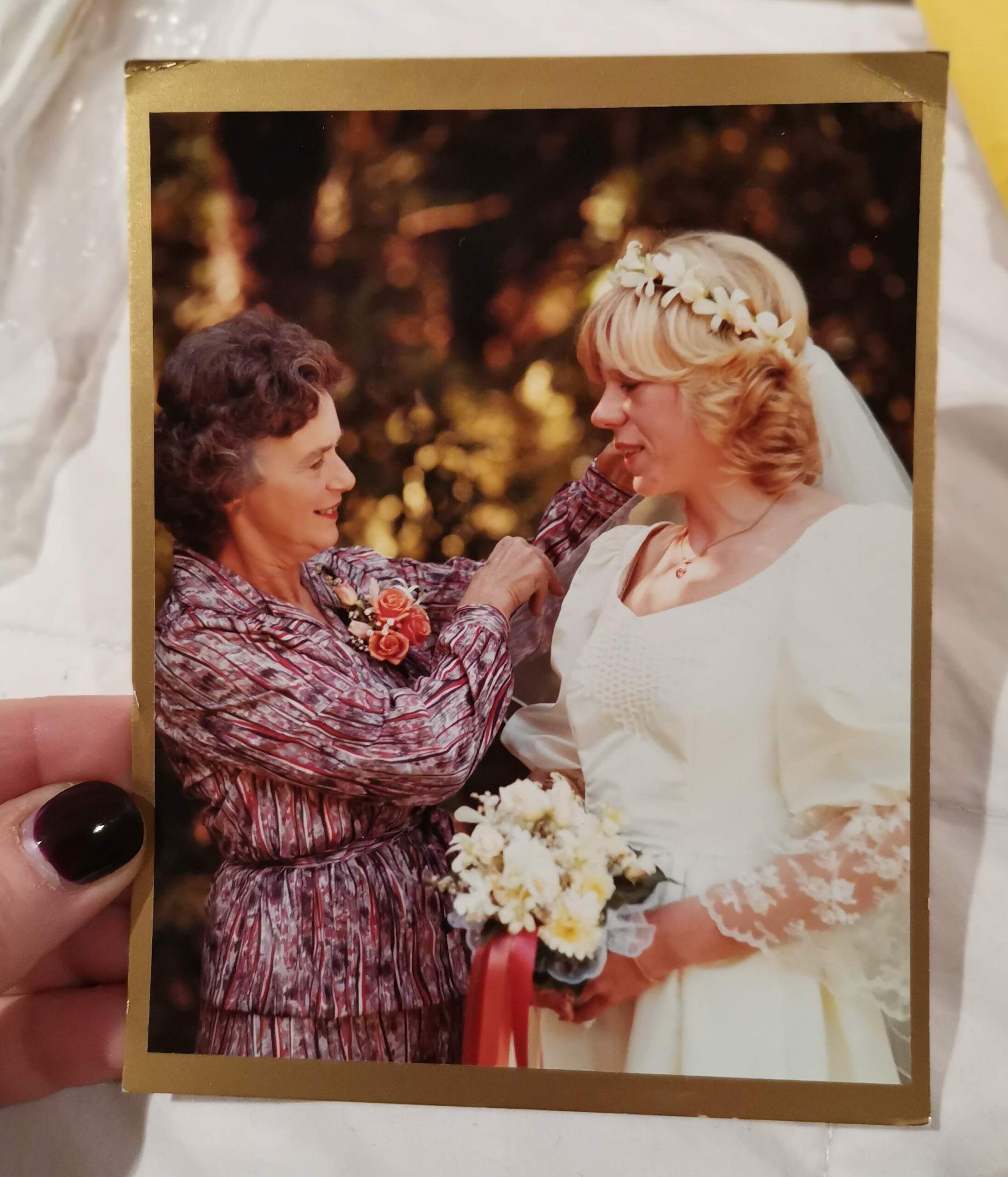 “My favorite memory of Hemsworth was riding over to Hemsworth for my Granny’s rainbow sponge (she had the best afternoon teas!) and seeing the daffodils come out in spring.”

“Hemsworth has always been my escape, I would come down for holidays as a child and when I was older to take a break from the busy life I have.”